I’m super excited to share Dickens Magic with you all in a few days! It comes out on October 31 and it’s set in a place that’s become very special to me. The historic Masonic Theatre where Rivertowne Players performs is a very old building with so much history it’s practically got a personality of its own. The people inside the building are awesome, too, but it’s the place itself that has magic for me. I’m convinced that if the Masonic Theatre were a person, she and I would be the best of friends. 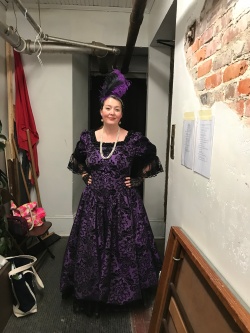 Me, backstage in my party dress, ready to go to the Fezziwig’s!

the building through the years, but whatever it is, I’ve wanted to set a book there for years. When I finally gave in and auditioned for a part in A Christmas Carol last year, I got my chance to see how the theater’s magic really works first hand. The spirit of that old place got into my blood and I started writing Dickens Magic almost as soon as A Christmas Carol wrapped up.

It’s difficult putting into words what that theater is actually like. And I’m sure some can go in and just see an old theater. Others can admire the architecture and history, but not really feel the magic. But if you go to a play there, let yourself open up to the magic…it’s an amazing thing. And if you can’t make it there, try my book, Dickens Magic. See if I did my friend justice.

To get you started, here’s an excerpt from the book, before the romance between hero Alex and heroine Kate really gets going. For fans of Close Up Magic, yes, the Andre in this excerpt is Andre Hawke!

As though energized by the way they had begun, the cast fell together almost instantly and the resulting rehearsal was one of the best Alex could ever remember being involved in. Especially considering no one was actually off-script, the run-through went smoothly, as if everyone already knew the blocking that hadn’t even happened yet.

Wisely, Kate let it happen, stopping them only between scenes to make notes about performance and blocking. As Scrooge, Alex was on stage nearly the entire play, which afforded him plenty of time to take note that Andre stayed for the rehearsal. He sat comfortably next to Kate in the front row, his long legs crossed in front of him. From time to time, he’d say something to her that almost always made her smile.

And every single time, Alex felt a jolt of jealousy that threatened to push him out of character. He managed to hold it in check, incorporating it into his character of Scrooge. At least it made it easier to play a jealously guarding old man. And besides, Kate hadn’t given her script to Andre, had she? She’d given it to him. And tonight, he’d read it.

In a strange way, he felt very much like a miser—a kinship with Scrooge he hadn’t expected. But it wasn’t money he wanted to hold tight. If he really had any money, he’d give it all to her to erase the worry lines from her forehead. But he hadn’t really been able to do that, in spite of the fact that he had called Andre to get him to come early. No, Andre had done that. And now Andre was cuddled up with Kate in the front row.

Except he wasn’t. When Alex looked again, Kate was alone. She looked tired though. Her face was pale, and he could see lines of pain around her eyes. Just as it struck him that it must be nearly nine o’clock, Andre reappeared next to her with a glass of water. She gave him a quick smile and took a sip of the water. He bent down next to her and she nodded, looking back at the stage. “We’re going to call it for the night, guys. Sorry, this has been one of the best run-throughs I’ve ever seen so early in rehearsals, but I’m fading fast.” 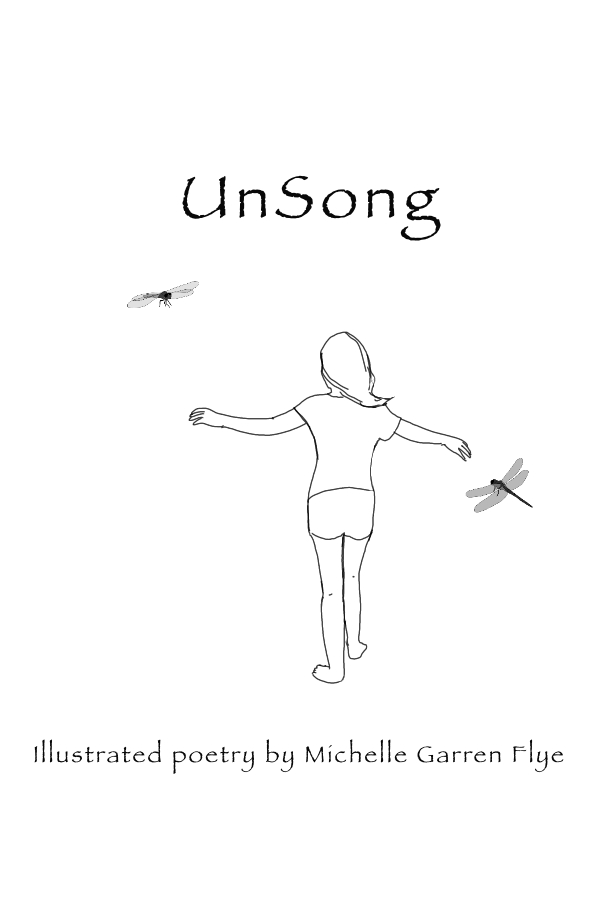 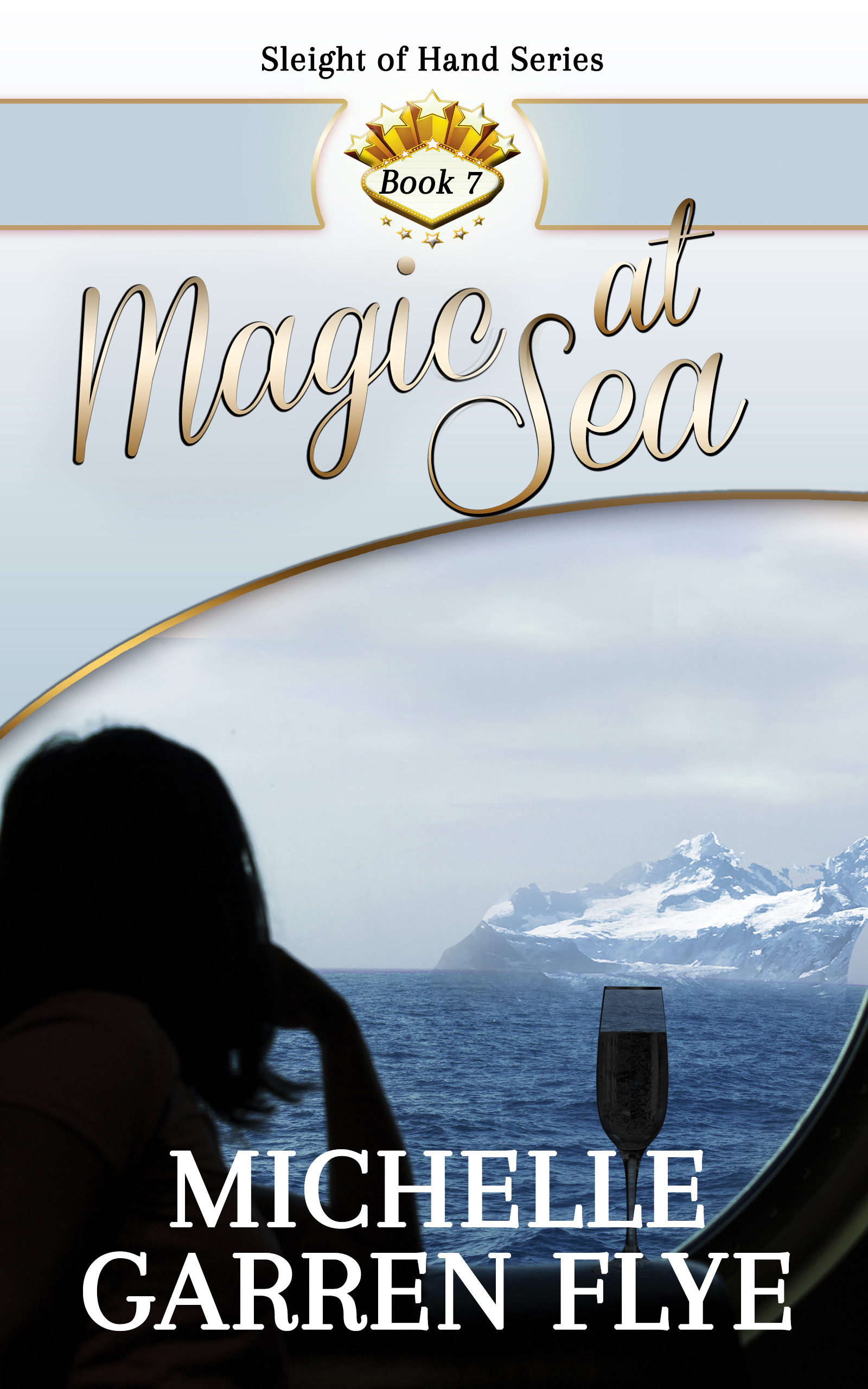 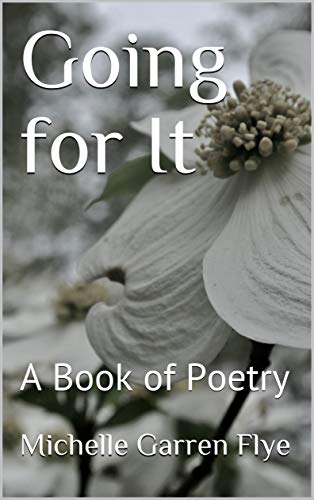 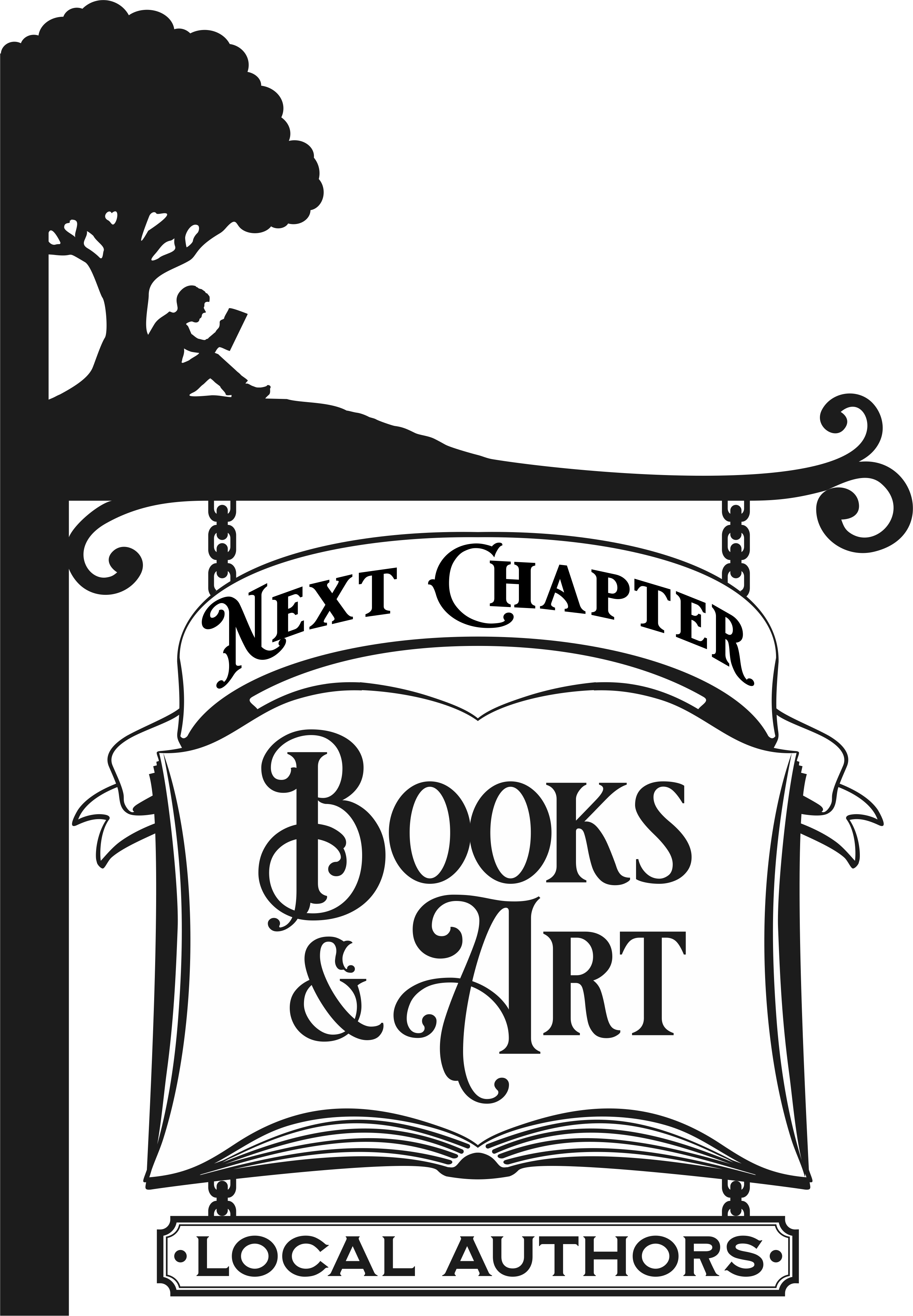 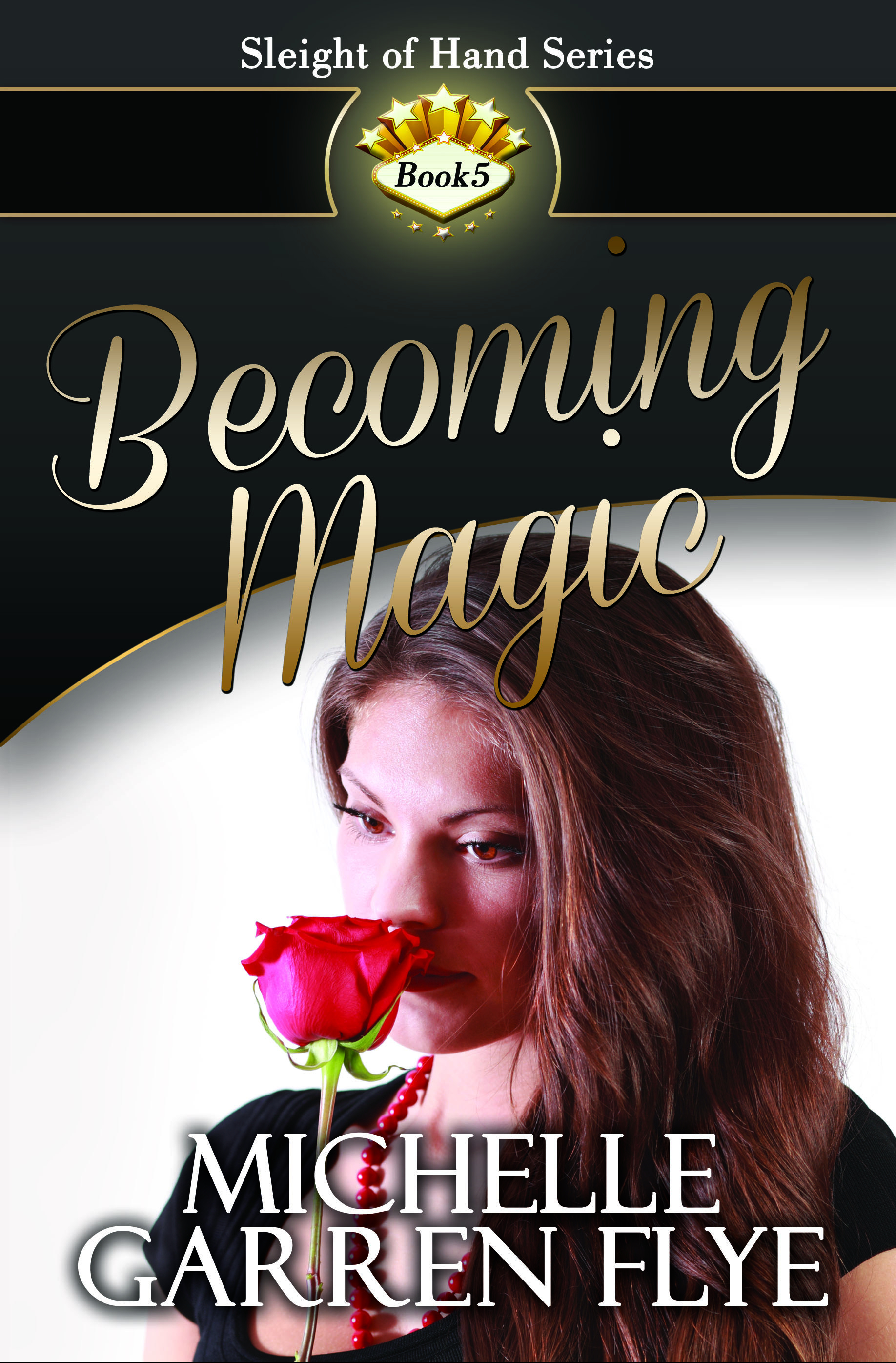 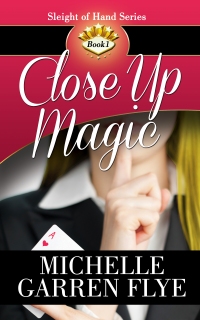 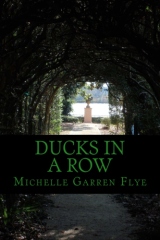