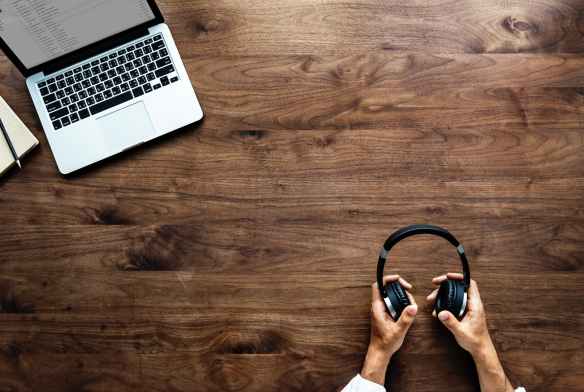 Photo by rawpixel.com on Pexels.com

It’s a fact of life that music affects humans in a way that very little else does. Throughout the ages, music has developed with human beings. Today, the history of music is studied along with the psychology of music, musical therapy and ethnomusicology—and many other branches of music studies. All because we like to hear pretty sounds.

I’ve never met a writer who doesn’t have a playlist for writing. It varies, and sometimes one song is more strongly featured than others, but almost all of us have music playing in the background when we write. Why is this? Music can inspire and lift the spirits. Music can remind us so strongly of where we’ve been and make us long to go somewhere completely different. Music sets the mood.

Most of the time, my playlist is pretty eclectic. For six months after David Bowie died, I remember I only listened to his music. And then other songs began to sneak in. He’s still pretty heavily featured on my playlists, but it’s not all Bowie all the time like it was. I have some country, some pop, some classic rock, even a bit of classical. Recently, Enrique Iglesias has snuck onto my radar, possibly because of my most recent work-in-progress (more about that later).

Today, I’m over at Laurie’s Thoughts and Reviews promoting Becoming Magic with ten of my favorite playlist songs. Guaranteed, I listened to all ten while writing Becoming Magic. I’m probably listening to them today, too.  Join me over there and leave a comment with your favorite song. I’d love to know what inspires you!