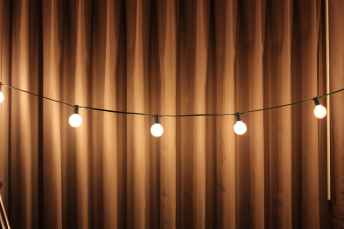 Mr. Goins was too kind-hearted to be a journalist, but he was the best of the best at teaching it. He led the little band of would-be journalists who made up our high school newspaper The Broadcaster to multiple awards. In fact, it was while attending a ceremony to receive one of these awards that I first stepped foot into Howell Hall of the University of North Carolina at Chapel Hill. And I knew I would go there and get my degree in journalism. And I did.

I’m luckier than most. I managed to finagle my way into the job of editor of The Broadcaster during my senior year and I helped found The Purple Fridge, the literary magazine of our high school, which Mr. Goins also agreed to sponsor. So I worked closely with this gentle soul who guided and advised and helped, but never ordered. He never yelled, though once or twice I think we all saw those bushy eyebrows flare over the gold-rimmed spectacles he wore. And sometimes he’d take those glasses off and rub the tear-drop shaped indentations on his nose very wearily.

I’ll never forget going into The Broadcaster office—Mr. Goins’s classroom—after school to ask him a question and find him, more often than not, kicked back in his chair with his feet up on his desk smoking his pipe. He’d drop his feet to the floor and motion for me to take a seat nearby, puff on his pipe and listen, think, and answer. He was never to busy for a student.

I never thanked him for that. I never told him he inspired me to pursue my writing career or that I still remember his journalism lessons like they are Christmas lights strung along the journey of my writing career, lighting my way. But they are. His lessons live on in my life, and I treasure their light. Thank you, Mr. Goins.